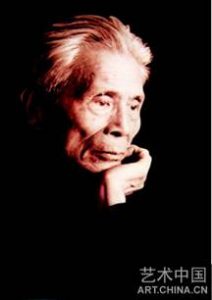 *For the modern Chinese artiest, the most favourite one of mine is Master Wu Guanzhong (吴冠中). He is an absolute master of both Asian and Western techniques; his styles have changed over times with such varianty, it is amazing!! I think that he is probably only Chinese artist with so much experiments on different styles.

His biography can be seen from:

Here are some samples of his modern work: 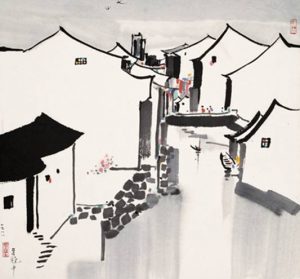 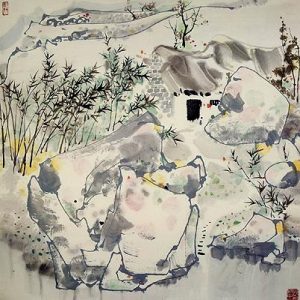 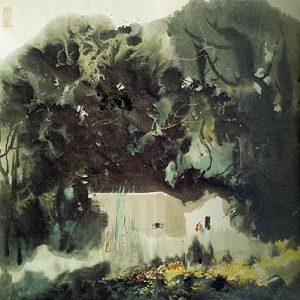 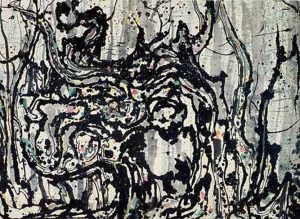 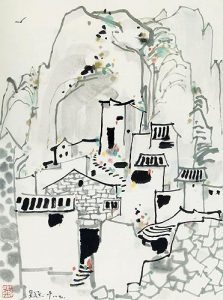 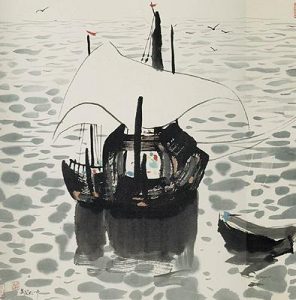 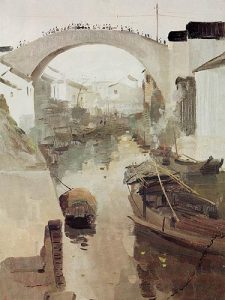 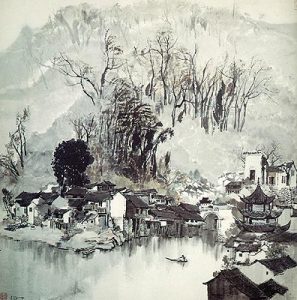 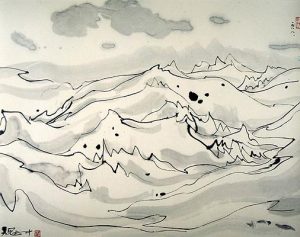 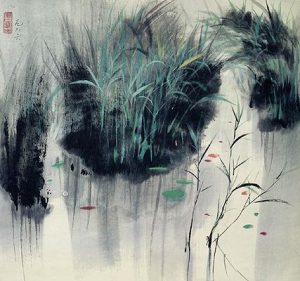 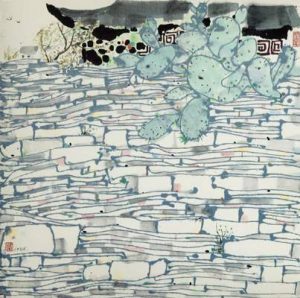 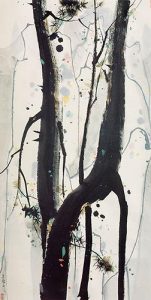 Here is an interesting link:

Gustav Klimt (July 14, 1862 – February 6, 1918) was an Austrian Symbolist painter and one of the most prominent members of Vienna Art Nouveau (Vienna Secession) movement. His major works include paintings, murals, sketches and other art objects, many of which are on display in the Vienna Secession gallery. 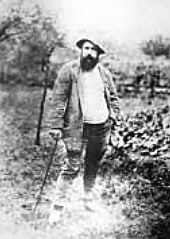 Oscar-Claude Monet (November 14, 1840 – December 5, 1926) was a French impressionist painter. Monet was exceptionally fond of painting controlled nature — his own garden, his water lilies, his pond, and his bridge. 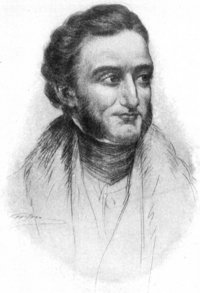 Joseph Mallord William Turner (born in Covent Garden, London on April 23, 1775 , died December 19, 1851) was an English Romantic landscape artist, whose style can be said to lay the foundations for Impressionism. He was accepted into the Royal Academy of Art when he was only 15 years old. He is commonly known as “the painter of light”. Although renowned for his oils, Turner is also regarded as one of the founders of English watercolor landscape painting. 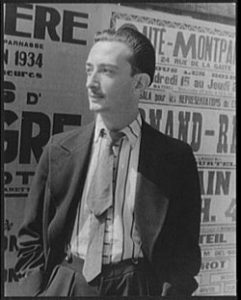 Salvador Felip Jacint Dalí Domènech (May 11, 1904 – January 23, 1989) was an important Catalan–Spanish painter, best known for his surrealist works. Dalí’s work is noted for its striking combination of bizarre dreamlike images with excellent draftsmanship and painterly skills influenced by the Renaissance masters. Dalí was an artist of great talent and imagination. He had an admitted love of doing unusual things to draw attention to himself. 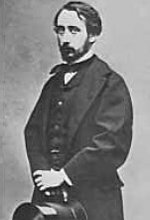 Edgar Degas (July 19, 1834 – September 27, 1917) was a French painter and sculptor. Degas’ innovative composition, influenced by photography and Japanese woodblock prints called Ukiyo-e (Japonism), his skillful drawing, and perceptive analysis of movement made him one of the masters of progressive art in the late 19th century. Often considered an impressionist, some of his work shows classical and realist styles, and other times romanticism.